Maybe you can use this space? Maybe not? Maybe It's about where you are licensed?

Miota Law has the skills and experience to win the case

Jake Miota founded Miota Law, LLC with the goal of providing individuals and small businesses with top-tier legal services combined with the flexibility and value that a solo practice can offer. Through Miota Law, Jake is able achieve this goal in a way that is becoming impossible in a large firm environment, with that business model’s high overhead and its billable hour requirements. Jake concentrates on serving his clients to the best of his ability – efficiently, economically and effectively.

‍Experience: Since 2011, Jake has proudly operated as a solo practitioner under Miota Law LLC. Before founding Miota Law, Jake was a Partner in the litigation group of Michael Best & Friedrich in Downtown Milwaukee. Before that, he was a litigation associate at Stroock & Stroock & Lavan in New York City. Throughout his 20+ year career, Jake has concentrated his practice on complex commercial cases in state and federal courts as well as various alternative dispute resolution forums.

‍Pro-Bono: Jake maintains an active pro bono practice, believing that it is a lawyer’s duty to help the disadvantaged. Jake won awards at both of his prior law firms for outstanding public service. Among his biggest pro bono victories was defeating the United State’s Government’s initial finding of unlawful entry and order of deportation for a Congolese citizen who fled his home because of political persecution. Jake not only defeated the government, but he convinced the Judge to award asylum to his client. Subsequent to that victory, Jake obtained derivative asylum for his client’s wife and four children. The 2021 edition of Wisconsin Super Lawyers (R) Magazine published a story about the victory. Read it here. 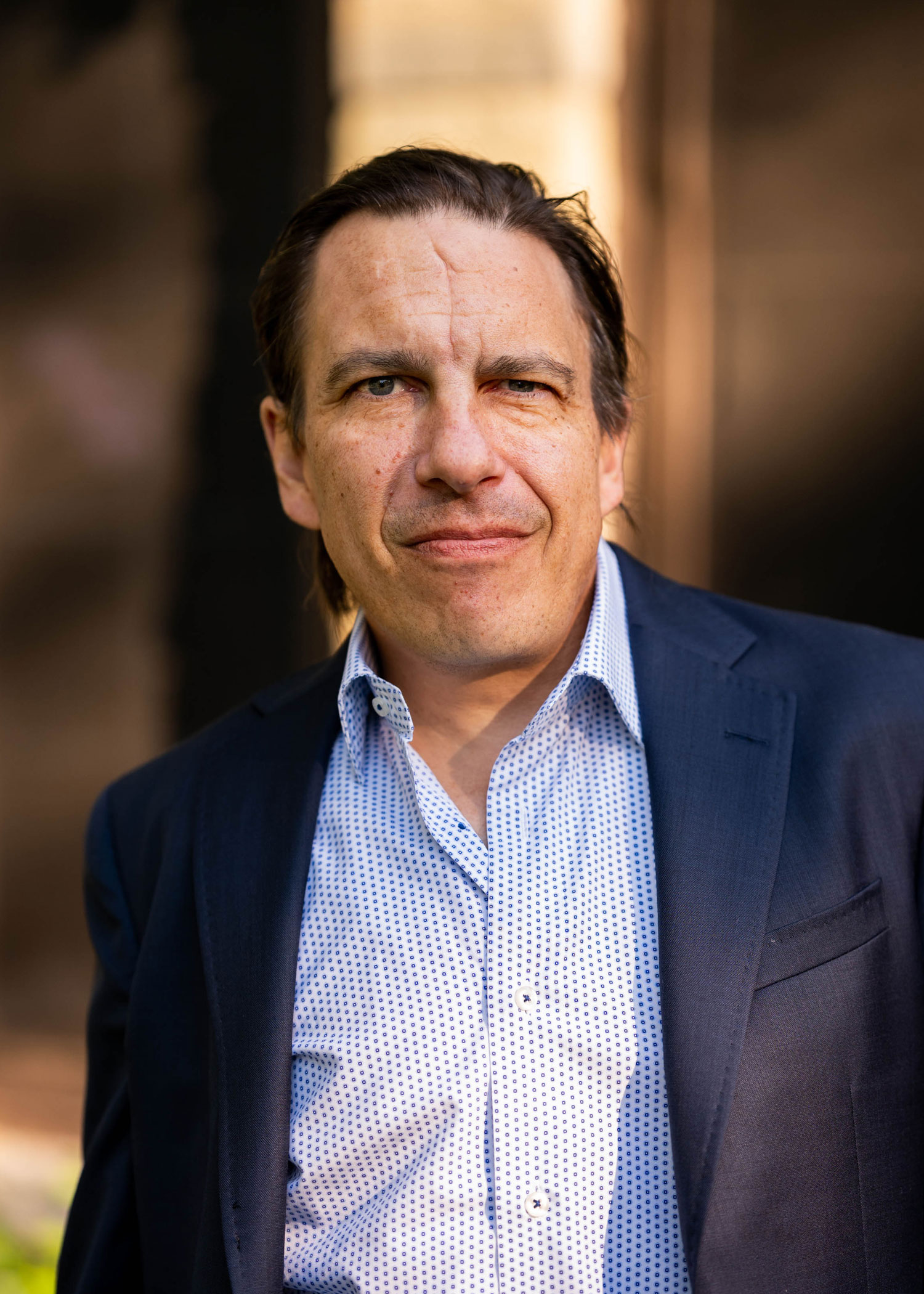 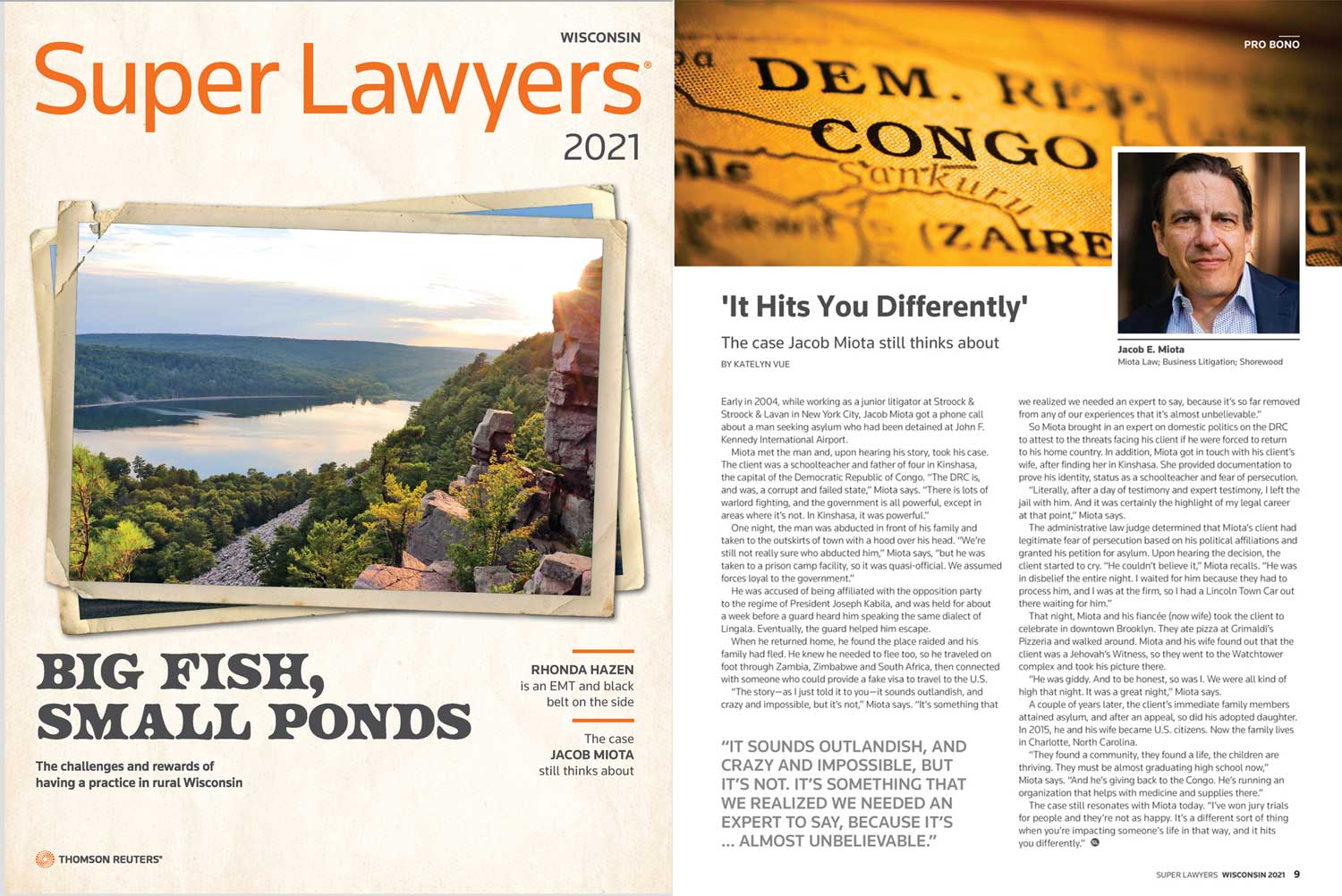 We'd love to talk and learn more.
Contact Us